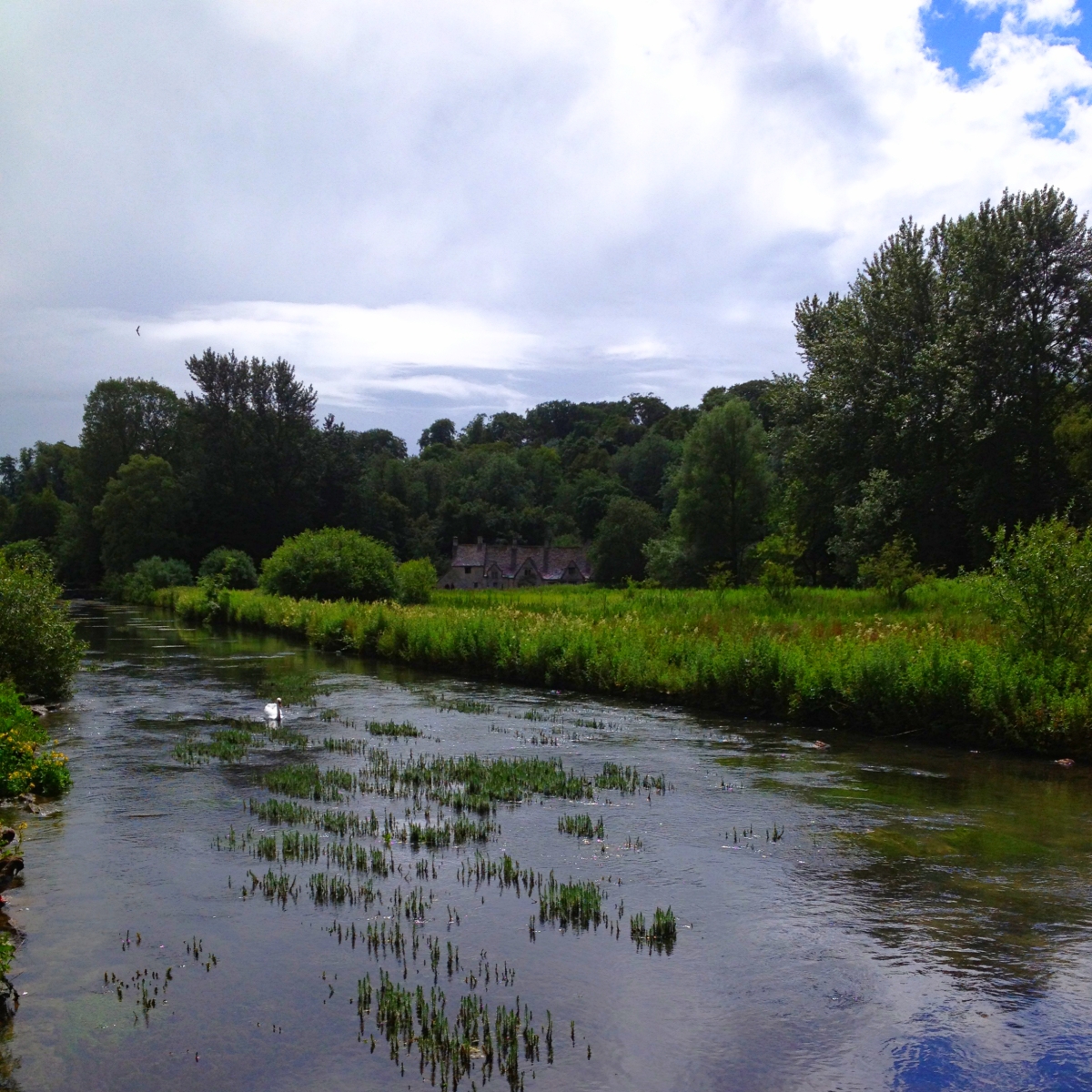 Amba the river mole was the stubbornest of the stubborn river moles. She would get ideas into her head that no amount of reasoning, pleading nor bribing by her closest friends Butters, Porry and Pip could get out again. Not surprisingly, this led them into a great many undesirable situations that they all (mostly Pip) would rather forget.

As most days begin in sunny England with a question of the stability of the weather, Amba was once again staring seriously into her cupboard. “Coat or cardigan, coat or cardigan…” she mumbled, before being interrupted by a speedy, soft tap-tap-tap-tapping at her door. Shuffling steadily down the stairs to the persistent call of knocks, Amba decided on the coat. I can always take it off should I begin to perspire profusely, she thought.

Upon opening the door, Butters darted in (she was one to dart: a dormouse being on many a foe’s dinner menu). “Phew,” she declared, rather melodramatically, “you had me standing out there for hours, any longer and I might never have made it at all, and with such news to deliver, Porry would never have forgiven me, nor Pip for that matter….” Amba smiled and nodded politely as Butters proceeded to ramble about the importance of her news (that was not really her news) and how terribly disappointed the senders of the news would have been had it never arrived. After seven years, Amba had become accustomed to Butters’ ramblings and knew that if she only waited politely, her little friend would eventually arrive at the point. While she gazed at that little-dormouse-mouth moving about, she started to doubt her decision about the coat – the mere thought of profuse perspiration disturbed her greatly. Butters’ point came before she could commit to her change of mind, “… Porry is holding a surprise birthday party for Pip by the brook in 20 minutes!”
“Whatever for?” enquired Amba incredulously, “It’s not her birthday!”
“Of course not,” replied Butters impatiently, “but that’s not the point. Porry has organised it and, well, you know how he gets about such things, I’d really rather not disappoint him.” Amba apparently did not react quickly enough to get out of doors as Butters began to push (her mightiest, most hurried dormouse push).
“Wait, wait, wait,” insisted Amba, “I need to get my coat.”

4 thoughts on “A Golden Curiosity: Part One.”